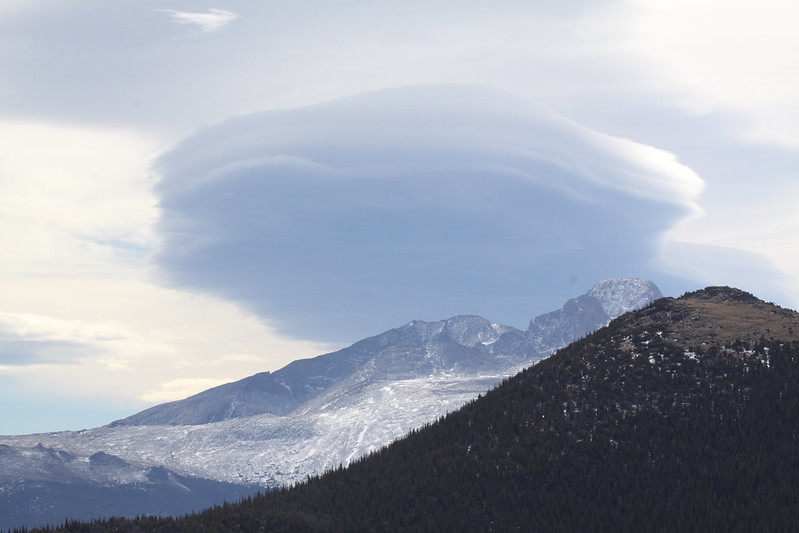 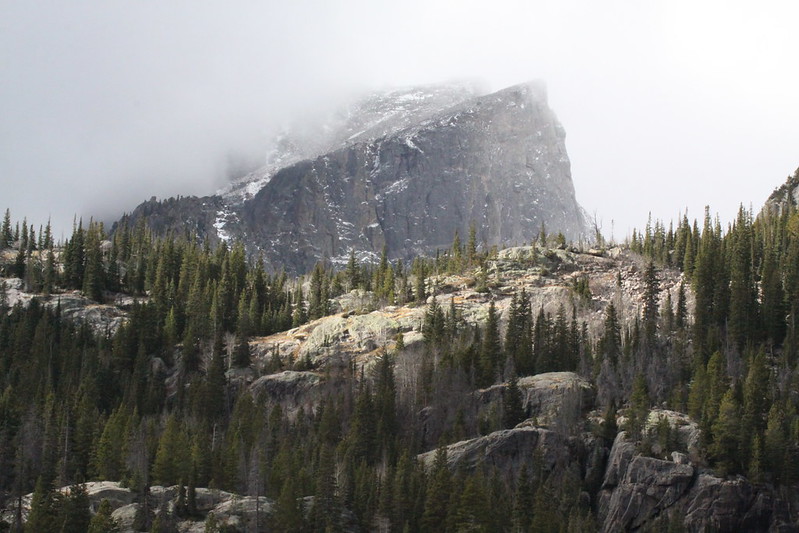 I realize I haven’t posted in some time. With a new job and a recent vacation, however, I should have some content up soon!

Here’s a quick write-up from my presentation on The Amnesic Incognito Live System (TAILS) at the August 2014 CIALUG meeting.

TAILS is intended to make it easy for non-technical end users to boot into a live, Linux-based OS which automatically routes its traffic over The Onion Router (TOR) network. The intention is to provide anonymity, privacy, and plausible deniability for dissidents, whistle-blowers, or anyone who feels the need to conduct searches or communicate securely while leaving little to no trace of those activities on the host system.

While TAILS does succeed at providing a bootable system that defaults to a TOR-routed connection, non-technical or even non-Linux end users will need some training from a more savvy user to make the best use of this system. Keep the following points in mind:

As mentioned above, the very first thing which should be done after successfully booting to TAILS and connecting to the Internet and TOR network is to apply updates. This is accomplished by logging in to a terminal, elevating to root, and running ‘apt-get update’ followed by ‘apt-get upgrade’. Note that I ran in to the following issues when updating version 1.1 of TAILS in this manner:

While this isn’t a complete summary of my presentation, I hope it is helpful. Please share this post if you found it so. Thanks! 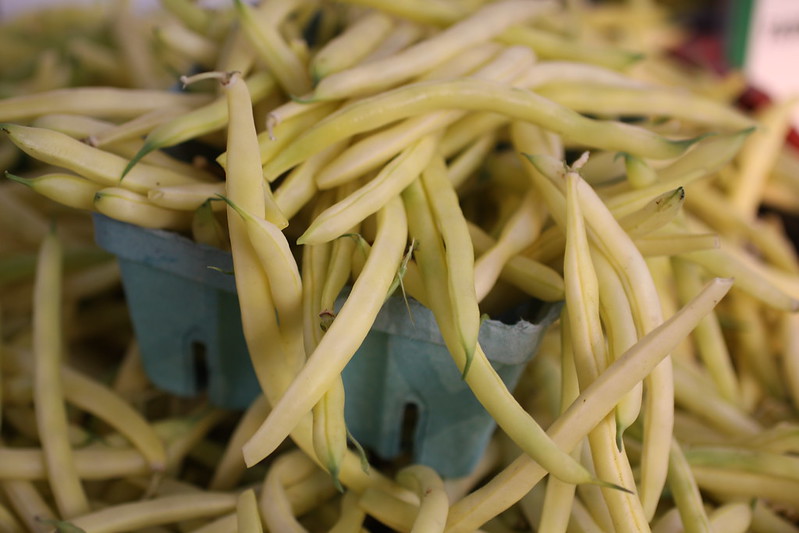 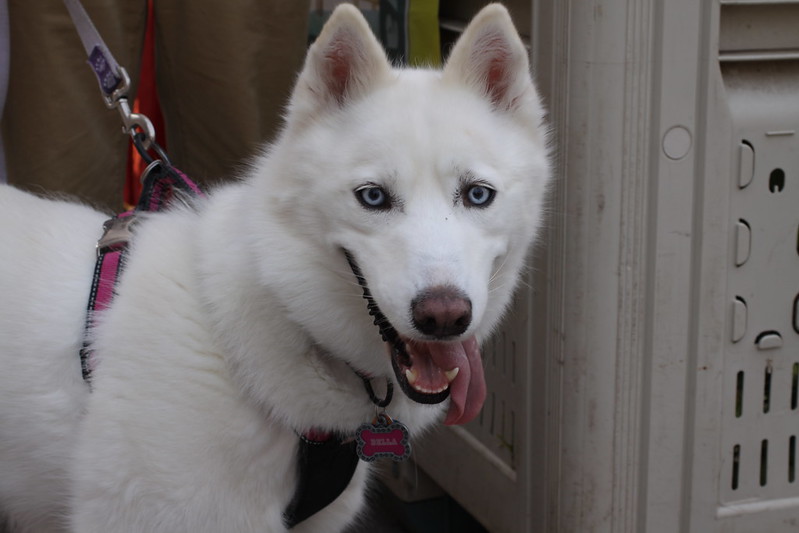 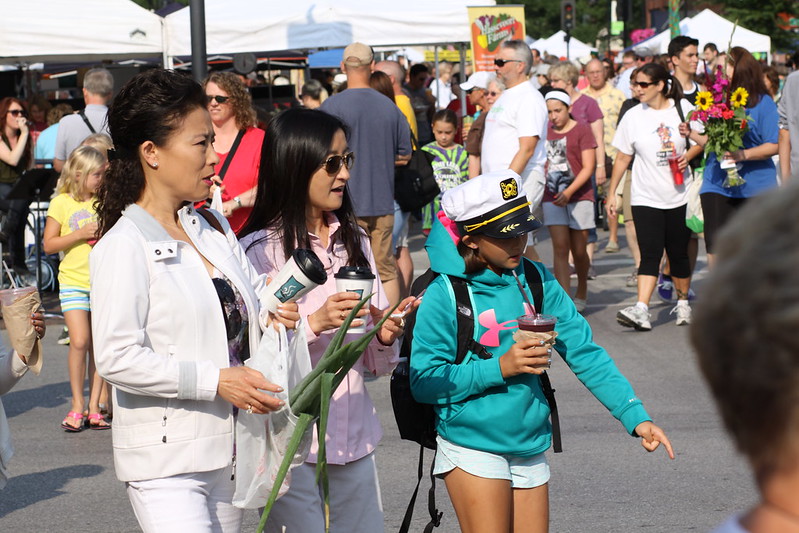 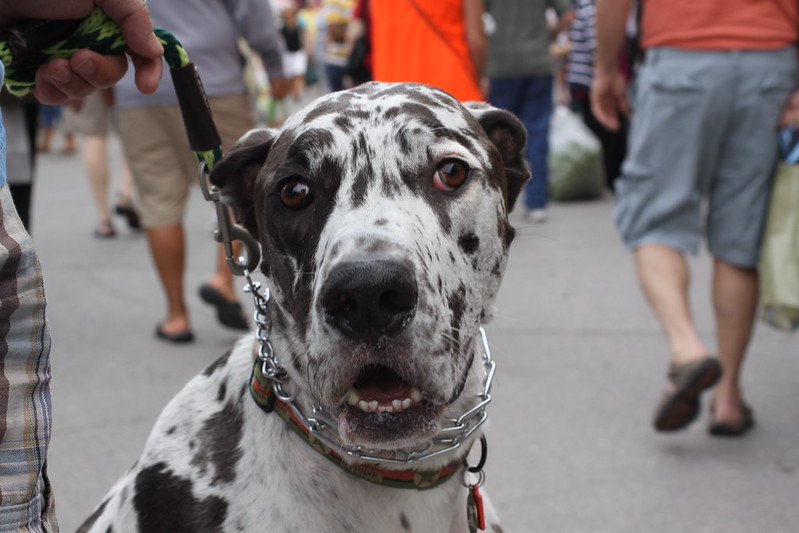 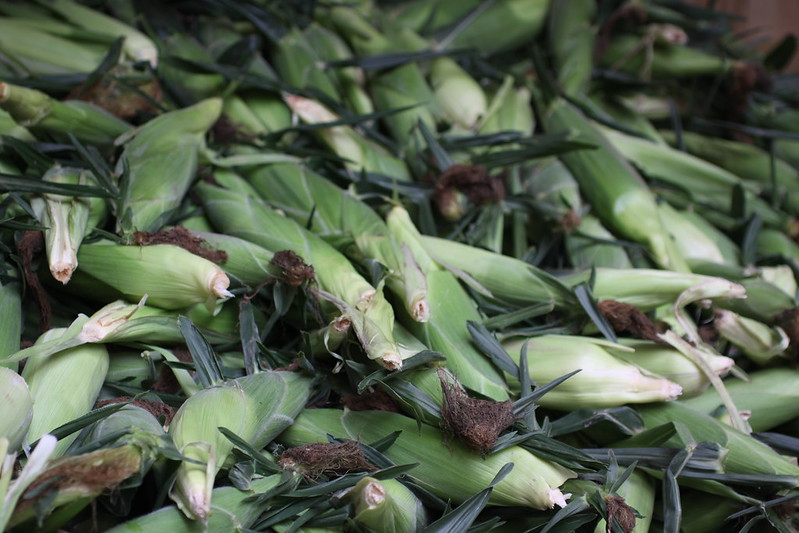 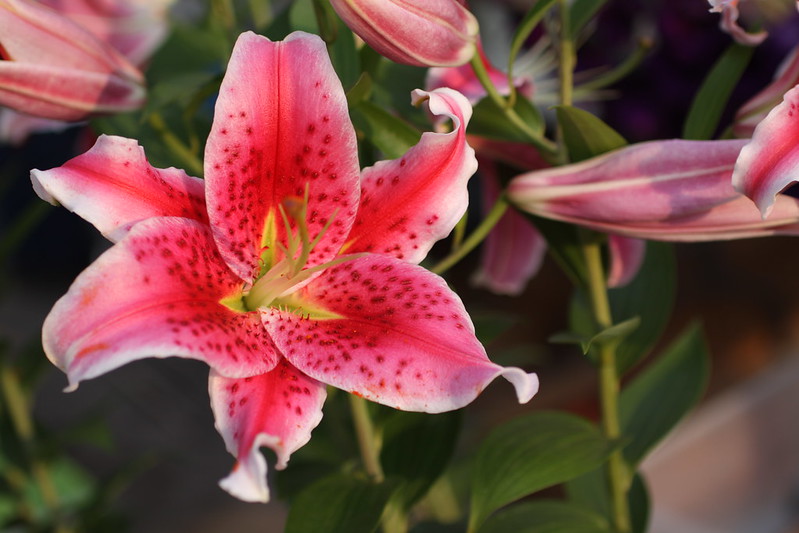